The following videos describe the procedures animal handlers should follow when working at animal biosafety level 1, 2 or 3. Each video provides guidance on a wide range of topics including donning and doffing personal protective equipment, decontamination of work areas, handling of animals, working with sharps, and transporting animals. 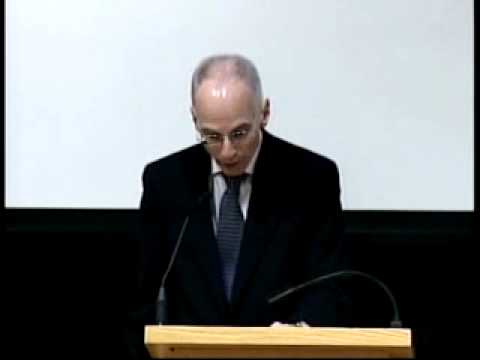 Technical, Economic and Legal Obstacles to the Development of Vaccines and Other Therapeutics for Potential Bioterrorism Agents

The U.S. Government’s Response to Bioterrorism: Implications for the Life-sciences 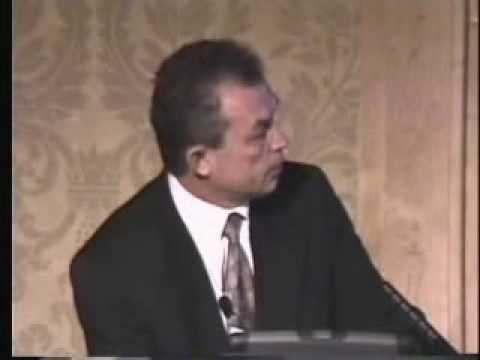 The Varieties of Bioweapons